HRT: Why the reluctance to prescribe? 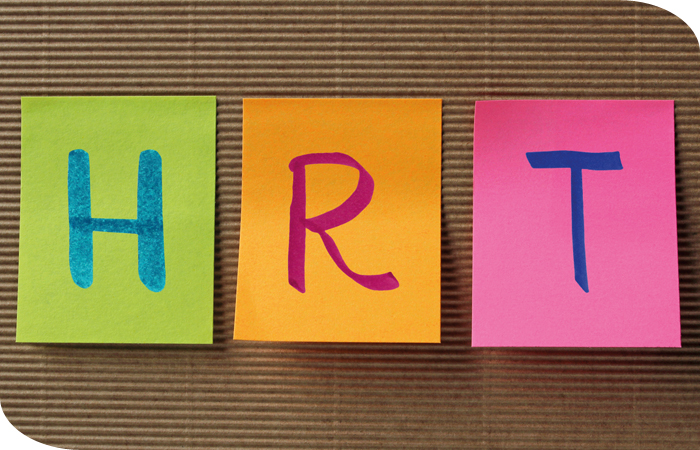 A recent survey1 of 2,920 women found that 60 per cent had never been offered HRT. Even more worrying is that 66 per cent said they had been offered antidepressants instead of HRT. With an estimated 1.5 million women in England aged 50 years or older in menopause, this means a huge number may be suffering from symptoms that can be life-changing, yet often are relatively easily resolved. So what is the reason for this?

Before the publication of the Women’s Health Initiative report, ‘Risks and benefits of estrogen plus progestin in healthy postmenopausal women’ in 2002,2 many women used HRT to control their menopausal symptoms. However, after the study reported that HRT increased the risk of having a cardiovascular event as well as the incidence of breast cancer, there was a significant reduction in use.

The association between HRT and CVD has since been disputed and the results are now interpreted differently. In addition, NICE guidelines on the menopause state that while the balance of benefits and risks of HRT varies among women, for many the benefits outweigh the risks.

NICE has also examined the risks of blood clots and stroke in women taking HRT compared with women of menopausal age in the general population.3 Its guidance says that oral HRT (but not patches or gels) is linked to a higher risk of developing a blood clot. Women already at higher risk of blood clots (e.g. those who are obese) who are considering HRT may therefore be offered patches or gel rather than tablets. Women with a strong family history of blood clots or with other risk factors should be referred to a haematologist before considering HRT.

According to NICE, studies show that women who start HRT before they are 60 years of age do not increase their risk of cardiovascular disease, but HRT tablets (not patches or gels) slightly raise the risk of stroke. However, it is important to remember that the risk of stroke in women under 60 years is very low.

Women already at higher risk of cardiovascular disease may still be able to have HRT but it will depend on individual circumstances.

The effects of smoking on menstruation

The US National Cancer Institute’s Smokefree Women initiative says there are a number of ways in which smoking specifically affects women’s health.

Women who smoke are more likely to have irregular or painful periods. Smoking also lowers a woman’s level of oestrogen more than in women who don’t smoke. Low oestrogen levels can cause dry skin, thinning hair and memory problems, the initiative says.

Women who smoke have a harder time getting pregnant and having a healthy baby, and smoking can also lead to early menopause, which can increase the risk of developing certain conditions (e.g. heart disease). 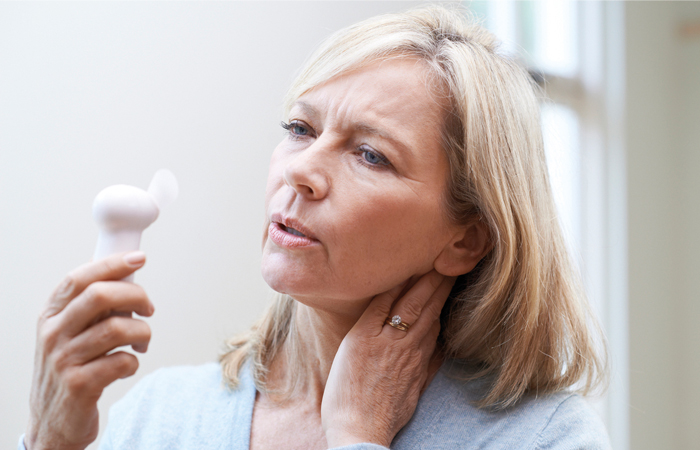 The information and support offered to women during and after the menopause is variable. “Certainly, from the referrals we get, patients are not getting the HRT they need because lots of GPs are not up-to-date with the evidence and denying it to women who would really benefit,” says Lynne Robinson, consultant gynaecologist at Birmingham Women’s Hospital.

“We hear of women being told to ‘wait a bit longer’ or ‘try something non-hormonal’ because there is still a preconception that there are these great risks attached to HRT. And when women are told to ‘try antidepressants instead’, it is usually because a lot of menopausal symptoms will be mood or anxiety-related. But by far and away the best treatment is HRT, and that is reflected in the NICE guidance.”

Despite the evidence that the benefits of HRT outweigh the risks, Lynne Robinson acknowledges that “it takes a while for the public not to be scared”. Her advice for healthcare professionals – including pharmacists – is to reassure women by giving them some perspective.

“On the plus side, HRT has been shown to be cardioprotective in women around the age of natural menopause/within 10 years of the menopause. It is also bone protective. Risk can be reduced with moderate exercise but, of course, the main reason for taking HRT is because it is extremely effective at relieving symptoms of the menopause.”

The benefits of taking aspirin over 65

The 2007 Women’s Health Study1 randomly assigned 39,876 women aged 45 years and older to take either low-dose aspirin (100mg every other day) or placebo, and followed them for an average of 10 years.

While the findings suggest that aspirin should be considered for primary prevention of stroke in women aged 65 years or older, the study found that the balance of benefits and risks would not support recommending aspirin for all women in this age group.

The latest stance from the NHS is that healthy older people do not benefit from taking aspirin.2 It says any benefits from aspirin in older people who do not already have cardiovascular disease are likely to be small and do not outweigh the risk of bleeding, so it is not a good idea to take daily aspirin unless advised to do so.